Mother’s Day Videos That Have Touched Our Hearts 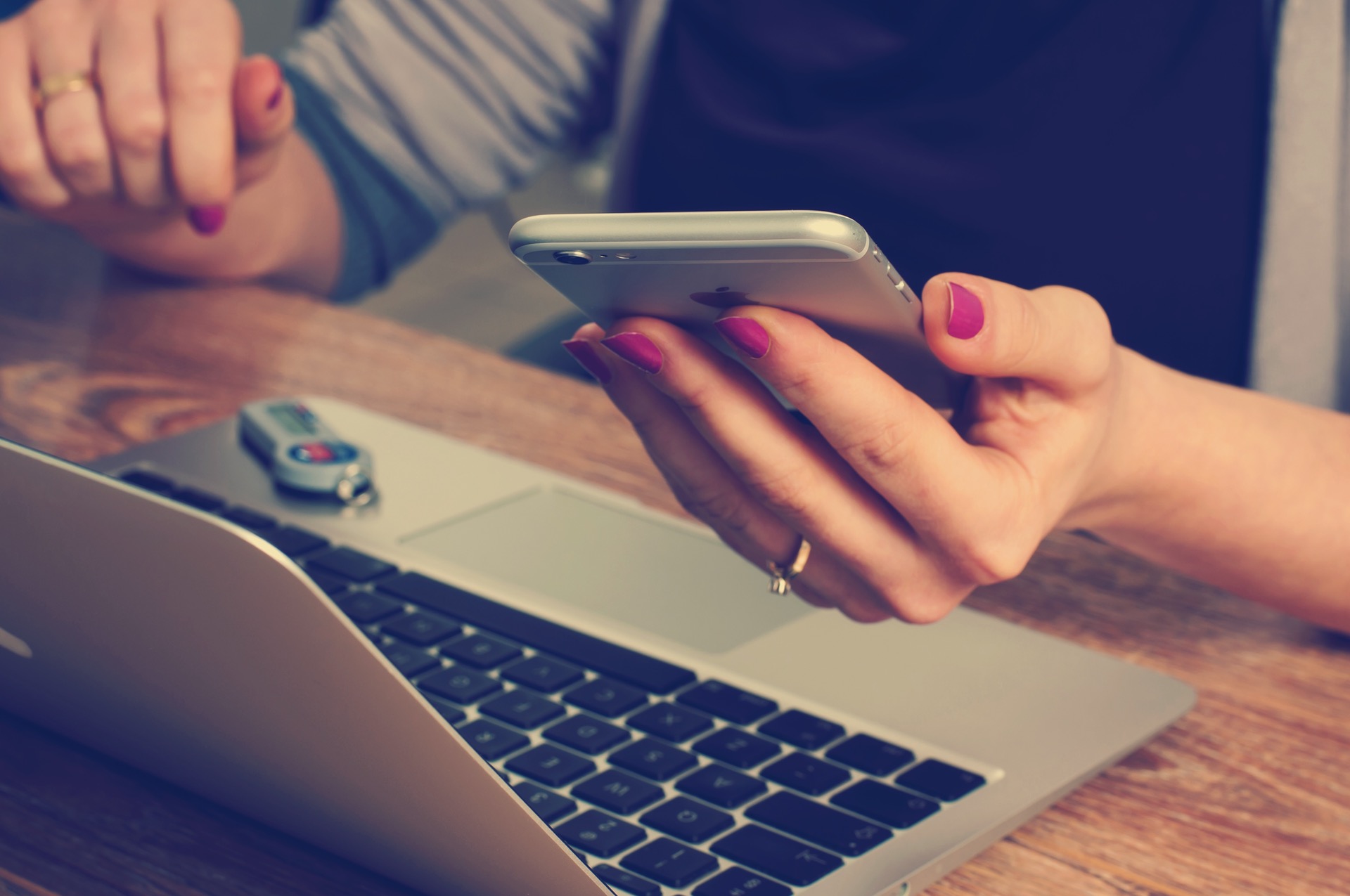 Over the past years, brands have capitalized on using video as a platform for content marketing.  What then seemed to be a trend has turned into a promising vehicle furthering brands’ relevance in the Filipino market. How? By producing narratives that connect to the emotional quotient and capabilities of its audience.

This Mother’s Day is no exception, as a handful of local brands each delivered to the plate a story celebrating the hardships, victories and experiences of being a mother. Let’s look into 5 brands whose video executions did exemplary this year.

Keeping true to their testament of telling authentic stories that touch the Filipino, Jollibee aces it again with the latest installment of their #KwentongJollibee series, “Parangal.” Parangal tells the story of a son graduating valedictorian dedicating his victory to his mother.

The narrative has a delightful surprise that not only will loyal #KwentongJollibee fans love, it also assures that the fast food magnate is not done tugging at our heartstrings.

“Walang ‘di kakayanin”, that is the message Nestle Chuckie wants to get across through with their #WhenISeeYouSmile campaign. The brand’s video harps on a mother’s ability to display bravery for the sake of her children. Accompanied by the same song by Bad English, this short video will definitely put a smile on your face.

Eden Cheese also hops on the video marketing trend with their very own #EdenYakapStories. “Hug” tells the story of a mother longing to feel the embrace of her adult daughter. Eden succeeds in presenting a story that is simply heartwarming without being too cheesy (can’t help it). If you haven’t given your mother a hug in a long time, take this video as your cue.

When it comes to telling stories that resonate with mothers, long-standing milk brand Nido is definitely part of the conversation. This Mother’s Day, Nido tells a narrative of galactic proportions (literally), depicting a mother supportive of his son’s dream of flying a rocket ship into space. With an idea that’s futuristic and inventive, Nido’s effort manages to be touching and inspiring.

What Unilab manages to achieve in its realistic portrayal of a mother and son relationship is that it’s never easy, but in the end it’s all worth it. Sometimes, the dreams our parents for us and the dreams we have for ourselves can be different and Unilab manages to portray that sentiment splendidly, winning the hearts of not only mothers, but of Filipinos nationwide.

Truly content marketing through video has continued to dominate the channels. Not only has it made for pleasurable viewing, it also continues to show which brands have continued to risen up to the challenge of a changing landscape in digital marketing.

So until then, see you all again this Father’s Day? 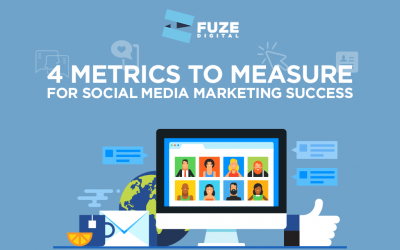